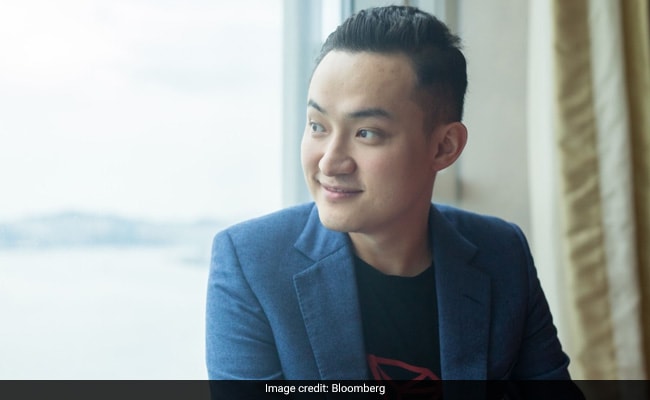 Tron, which debuted the USDD algorithmic stablecoin last month, is looking to avoid the trouble its fellow token TerraUSD ran into by boosting transparency and adding collateral.

USDD currently has a collateralization ratio of 206%, according to the TDR website, while a statement from the company on Sunday said a guaranteed minimum collateral ratio of 130% will be maintained.

TDR’s site shows reserves in Bitcoin, Tether and Tron’s TRX of $710 million, and a total $1.37 billion of assets backing the USDD in circulation, according to the statement.

The moves come just a few weeks after the Luna and TerraUSD ecosystem collapsed, all but erasing a combined market value that had once exceeded $60 billion.

“This has been in the plan, but Terra/Luna definitely accelerated and prioritized this for our team,” Tron founder Justin Sun said in a recent interview.

“We want to have USDD to be overcollateralized, which I think will make market participants more comfortable about using us in the future.”

Algorithmic stablecoins — which are meant to stay at a constant price, often $1 — have a troubled history.

Efforts such as Neutrino and Basis have lost their dollar pegs, some in spectacular fashion, after price declines in the stabilizing token.

Last month’s implosion of Luna and TerraUSD caused further devastation to the cryptocurrency complex, which has struggled as the Federal Reserve hikes rates and inflation remains high.

Bitcoin and Ether, the two biggest tokens, are more than 50% lower than their November highs and many digital assets have down even further.

Sun said in an interview last month that the Terra/Luna collapse offered a chance for other projects to adjust, and that USDD would aim to raise $10 billion through TDR to defend its peg.

Tron has fared relatively well amid the efforts on USDD. In late April, the TRX token was the 24th-biggest by market cap. It now sits at the 13th spot, according to pricing from CoinGecko.

Sun said one of his takeaways on Luna and TerraUSD was the Luna Foundation Guard was very passive, and had a strategy to buy and sell Bitcoin that was “very easy to predict,” which would have made it easier to be attacked.

“Tron DAO will be very active in the market and less predictable,” he said in the recent interview. “You make the market feel comfortable, but without telling too much information.”