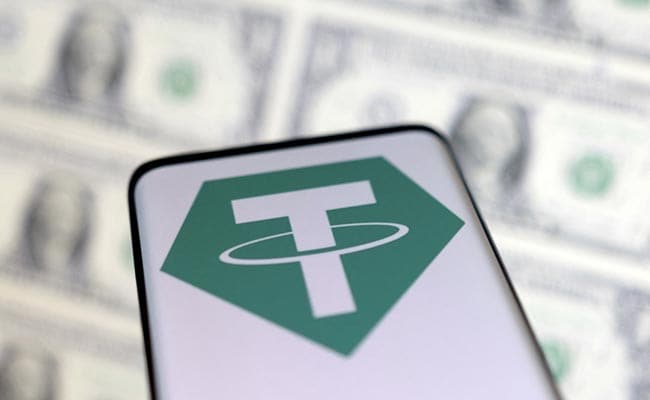 Tether, the third largest cryptocurrency in terms of market capitalization, said the majority of its reserves are in US Treasuries after having reduced its exposure to commercial paper over the last six months, its Chief Technology Officer Paolo Ardoino said in a Twitter Spaces chat on Thursday.

Tether, a reserve-backed stablecoin which is supposed to be pegged 1:1 to the U.S. dollar, dropped to as low as 95 cents earlier in the global session, according to CoinMarketCap price data. It was last at 99 cents.

Stablecoins are cryptocurrencies designed to be protected from the volatility that makes it difficult to use digital assets for payments or as a store of value.

Ardoino did not say what proportion of the reserves are currently held in commercial paper but said it is “still going down” and that a quarterly update on the reserves would be available later in the month.

Joseph Abate, managing director, fixed income research, at Barclays said the concern among investors is that in a financial run, Tether might be forced to sell its holdings in order to meet redemptions.

“Money market investors are nervous that if Tether is pushed to sell its CP (commercial paper) and CD (certificate of deposit) holdings, these normally illiquid markets could lock up, as they did in March 2020,” he wrote in Thursday’s research note.

That said, Abate pointed out that liquidity fears may be premature because the biggest chunk of Tether’s holdings, or 44%, are liquid Treasury bills. It also owns other short-term assets that can be easily sold on the same day, he added.

Tether also said on Thursday it continues to honor redemptions normally. In the last 24 hours, Tether has honored over 300 million redemptions and is already processing more than $2 billion on Thursday, without issue.