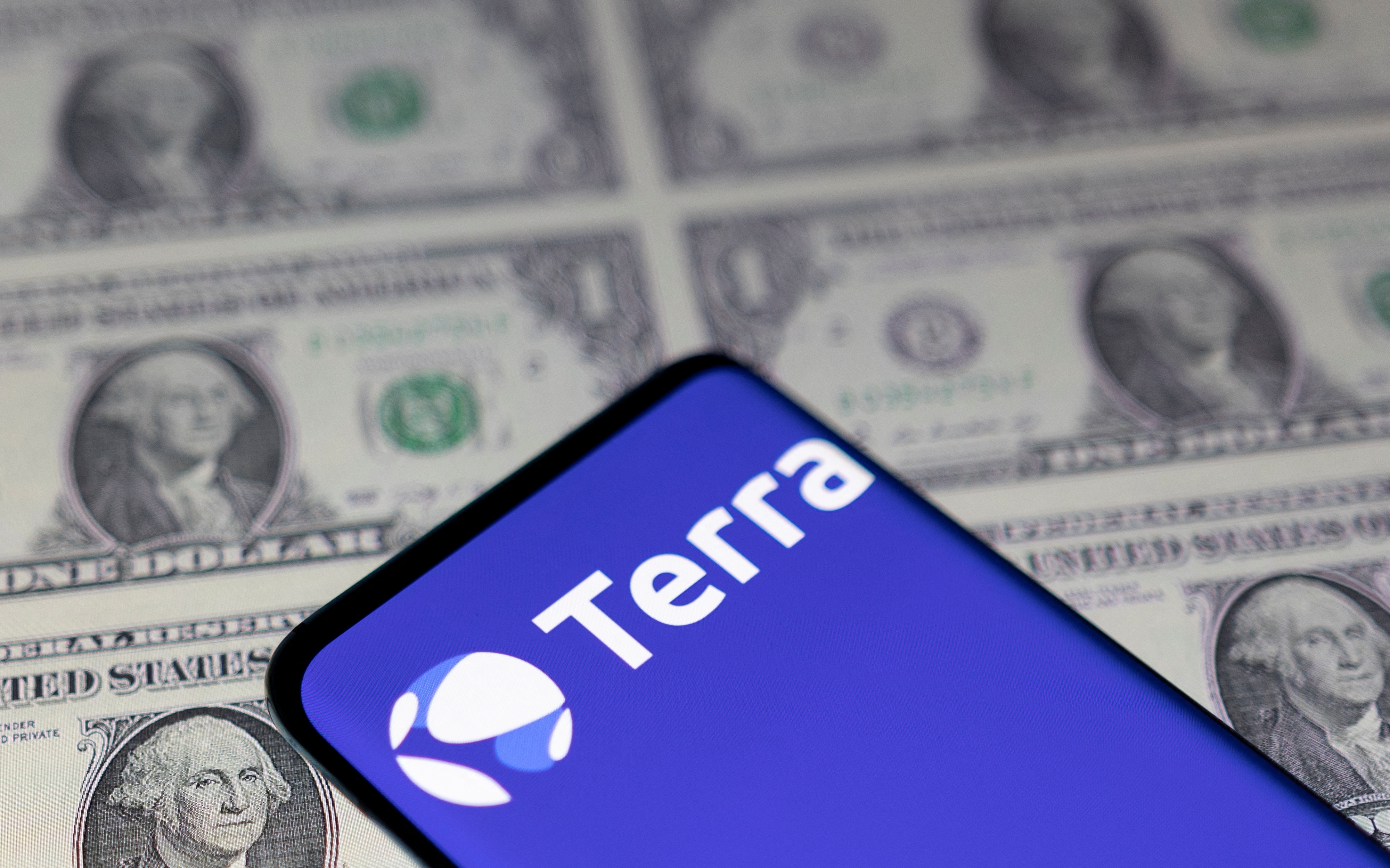 Developers behind failed stablecoin TerraUSD have voted to abandon the token in favour of creating a new blockchain and digital asset weeks after the cryptocurrency collapsed, according to a tweet from the Terra blockchain protocol.

Unlike most other major stablecoins, backed by other assets, TerraUSD’s value was derived by complex algorithmic processes, linked to another paired token called Luna. Both tokens have lost nearly all of their value since TerraUSD, known as UST, slipped below its 1:1 peg to the dollar earlier this month.

Under the recovery plan for the Terra ecosystem, developers will create a new Terra blockchain with a revived Luna token.

In a tweet, Terra said that it would work with crypto exchanges Binance and Bybit to distribute the new asset to people who held Luna Classic and UST on exchanges.

“Our strength will always be in our community, and today is the most resounding sign yet of our resilience. We can’t wait to resume our work together building the future of money,” Terra said in a tweet.

Before its collapse on May 9, TerraUSD had a market cap of more than $18.5 billion and was the tenth-largest cryptocurrency. Its market cap is now hovering at around $1 billion.