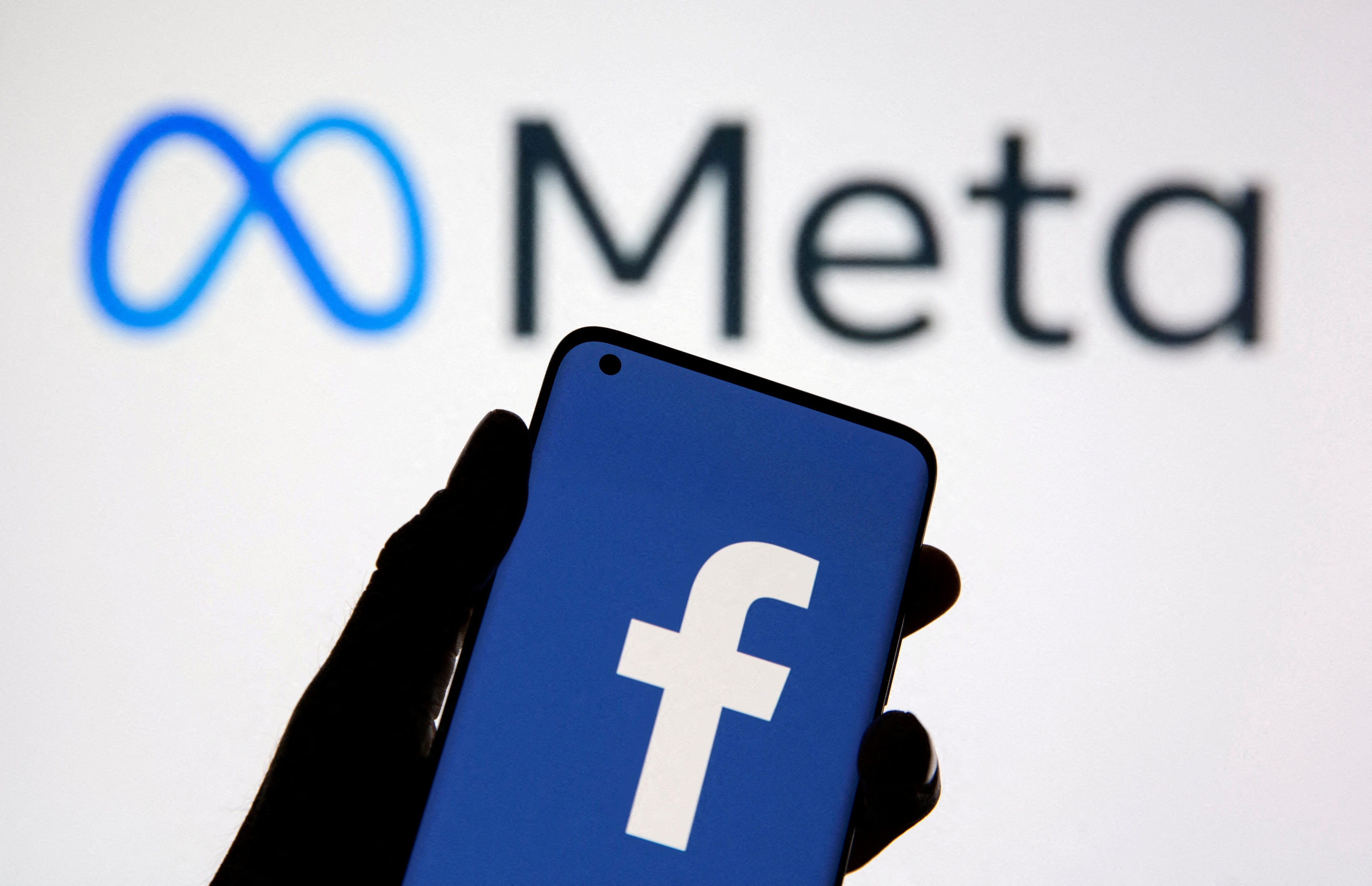 ASIC (application-specific integrated circuit) chips will drive $2 billion to $2.5 billion in revenue for Broadcom this year, helped by its deals with Meta and partnerships with Alphabet and Microsoft, the analysts said.

“We believe these wins are primarily at 5 nanometre and 3 nanometre and will be used to power Meta’s metaverse hardware architecture that it will deploy over the next few years,” analyst Harlan Sur said.

Meta is investing heavily in the metaverse – a virtual space where people interact, work and play – by adding new features to hardware devices that serve as access points to the virtual world.

Sur added that Meta will emerge as Broadcom’s next $1 billion-a-year ASIC customer over the next three to four years after Google.

ASICs are designed to perform hyper-specific tasks, including in AI and machine learning, efficiently.

Broadcom and Google have co-developed Google’s custom chip used for machine learnings tasks since 2016 and the brokerage estimates this to be worth over $1.3 billion in 2022.

Meta is developing a range of hardware products for the metaverse that include smart glasses and virtual reality headsets, and has even opened its first physical store where shoppers can try out these devices and other gadgets.

“Near-term ASIC program pipeline is strong as we believe Broadcom will be ramping Meta/Facebook and Microsoft ASICs this year,” Sur added.

(Except for the headline, this story has not been edited by NDTV staff and is published from a syndicated feed.)