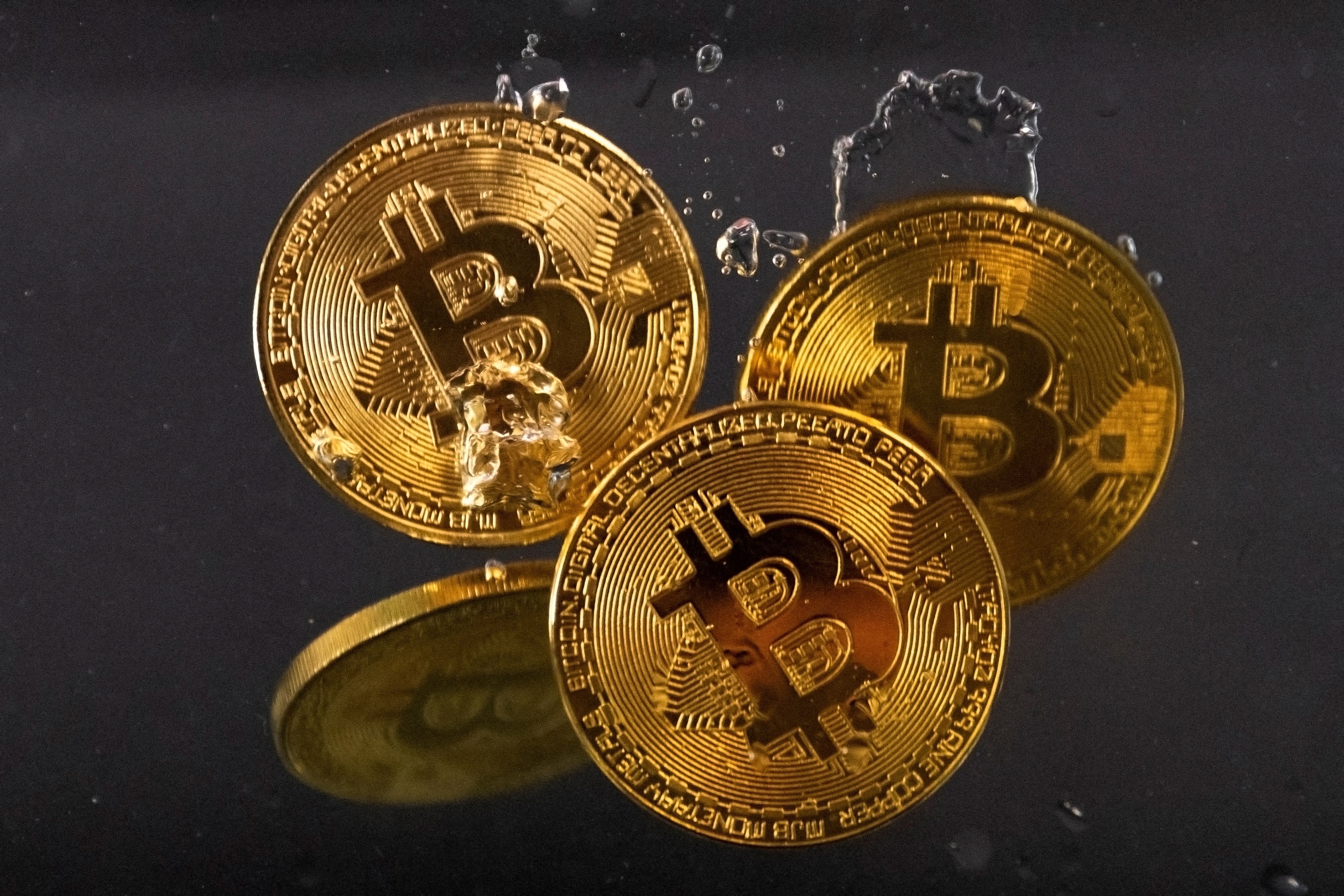 Cryptocurrency firms, many of which lined the main street in Davos this week, were told they will need to clean up their act before gaining complete acceptance from the World Economic Forum’s old guard.

“The future of crypto, I’m sorry to say, looks regulated to me,” said Nela Richardson, senior vice president and chief economist for human resources software provider ADP. She said she thinks central banks will step in to provide oversight.

Blockchain and crypto firms blitzed Davos with parties, briefings and panels on the sidelines of the main conference, with the hope of gaining credibility and inking deals with companies ranging from Tyson Foods Inc to Salesforce.com Inc also perched on the main street.

Some of the events outside the security cordon of the main event featured speakers from traditional financial institutions, including Perella Weinberg Partners and State Street.

But, inside the gates, there was a cry for regulation and concerns about risks from the sector, including about it being used illegally by sanctioned Russians.

“Crypto currencies have received a big push from (Russian) sanctions,” Saudi finance minister Mohammed al-Jadaan said. “And I’m worried because it could be used for illicit activities.”

“A lot of wealthy people who want to hide their assets after the Russian situation will say I will put 5% to 10% in some basket of cryptocurrencies,” he said.

“The government won’t know what I have, they can’t get it and I can always get access to it.”

Crashing Into The Future

The roles of regulators, authenticators and custodians have come into sharp focus in Davos, which begun after a crypto crash that saw digital assets lose some $800 billion in market value and one of the top ten digital coins become worthless.

“It’s still early days (for crypto) in terms of an investment class,” Ling Hai, co-president for international markets at Mastercard, told the Reuters Global Markets Forum (GMF). “It needs to be sanctioned and regulated by the central bank and government. It has monetary implications. Value needs to be stable.”

However, crypto and financial executives on the sidelines said the rout would strengthen the industry because strong technology and coins would survive it.

“There’s been a lot of volatility but the reality is it’s here to stay,” said Justin Fogerty, managing director and founder at financial consultancy Pivotas AG. “I think what’s happened with the volatility, (it) has actually taken a lot of speculators and gamblers out of the market.”

Vit Jedlick, the President of Liberland, a micronation claiming disputed land between Serbia and Croatia, attended an event for Polkadot in the hope of starting a stronger partnership with the blockchain technology.

The Indian delegation to Davos, which included six state governments, was housed in pavilions surrounded by blockchain and crypto houses, and has been meeting many of them to attract investment, particularly in education and training.

“When you map out where the next generations of developers are and where is the talent and where actually should we go, India pops up very, very high on the map,” Marieke Flament, CEO at NEAR Foundation, which backs blockchain projects, told GMF.

Miami Mayor Francis Suarez, in the spotlight over the crash of the city’s MiamiCoin, said he was working with the operators to fix glitches.

“I still am taking my salary in bitcoin,” Suarez told a WEF panel. “I will note for the record it’s not my only salary.”

(This story has not been edited by NDTV staff and is auto-generated from a syndicated feed.)