Bollywood in 2022 has so far remained highly dependent on either audience emotions, or pan-India titles. While the former impacted the theatrical performance of releases like The Kashmir Files, Samrat Prithviraj and Bhool Bhulaiyaa 2, the year has been dominated by Hindi dubbed versions of regional movies.

Though The Kashmir Files (Rs 257 crore) and Bhool Bhulaiyaa 2 (Rs 160 crore) emerged as the biggest Bollywood grossers in the first half of 2022, it was majorly because of a positive word of mouth and big ticket productions bombing at the box office. The former ignited painful memories from a chapter of India that still remains fresh in our minds. The latter, gave a respite from the dearth of decent Hindi family entertainers, also giving a career jump to Kartik Aaryan.

Akshay Kumar’s magnum opus Samrat Prithviraj also kept the audience divided whether or not the historical piece depicted the tale authentically. And amid all of this, the dubbed version of movies from south cinema were loved and also ignited a debate around pan-India films.

As we enter the second half of 2022, we take a look back and list down Hindi movies, which outdid themselves, and the ones which sank with no trace in audience minds.

(In no order of preference) 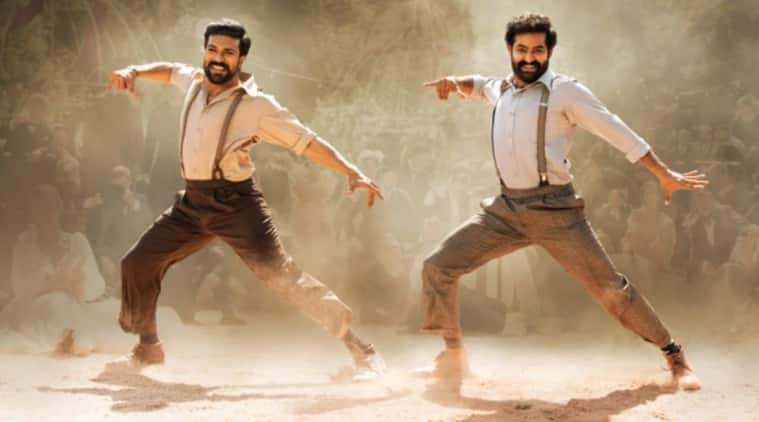 How can SS Rajamouli get it right every time? A hit film is a coming together of many elements — an author-backed script, extracting the best from actors, and understanding the pulse of the audience. RRR offered an extravagant dose of action, heroism, history, mythology and correct marketing. And the way actors Ram Charan and Jr NTR fuse life into their revolutionary characters really extended its reach. The film is now a huge draw in the US, figure that one out. Yash reprised his role as Rocky in KGF 2.

Its part one had already raised the benchmark for not just the franchise, but also Kannada cinema. But, KGF 2 surpassed it all, and with a bigger bang. The ultimate entry of Adheera (Sanjay Dutt), coupled with socio-political layers that ran parallel to the story in its prequel, played well. And then, we had the star-power of Yash, who garnered audience accolade outside Karnataka too. KGF 2 had a clean sweep at the box office. The biological crime-drama had Alia Bhatt pulling off the role of a lifetime. Sanjay Leela Bhansali’s signature canvas, along with some incredible performances made Gangubai a must-watch in terms of content, direction and screenplay. Based on a chapter from S. Hussain Zaidi’s book Mafia Queens of Mumbai, it follows the rise of a simple girl from Kathiawad who becomes a sex worker, but refuses to give in to destiny, fighting all odds to eventually turn into a social worker. We expect many awards for Alia Bhatt this year. 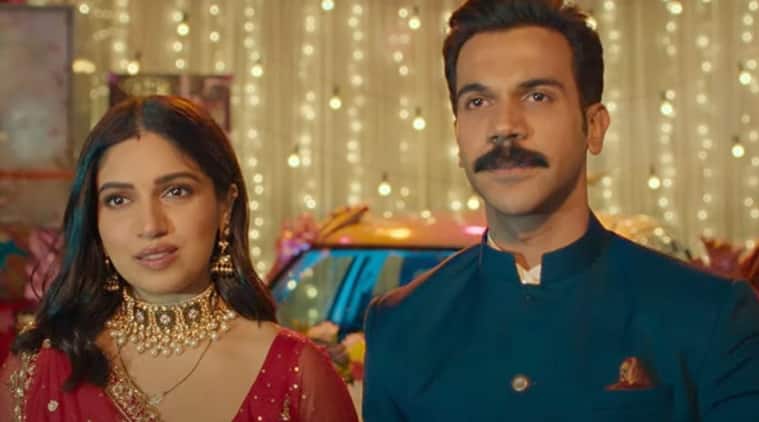 Badhaai Do starred Rajkummar Rao and Bhumi Pednekar as a gay couple, who get into a lavender marriage.

When content comes into play, a simple film can work wonders too. Badhaai Ho was one such, which explored the concept of ‘lavender marriages’ on the silverscreen for the first time in India. A spiritual sequel of Badhaai Ho (2018), it starred Rajkummar Rao and Bhumi Pednekar as homosexuals, who get into an arrangement to keep their “secret” from their families. The film balanced its message with humour and drama, ensuring it never turned into a lecture. 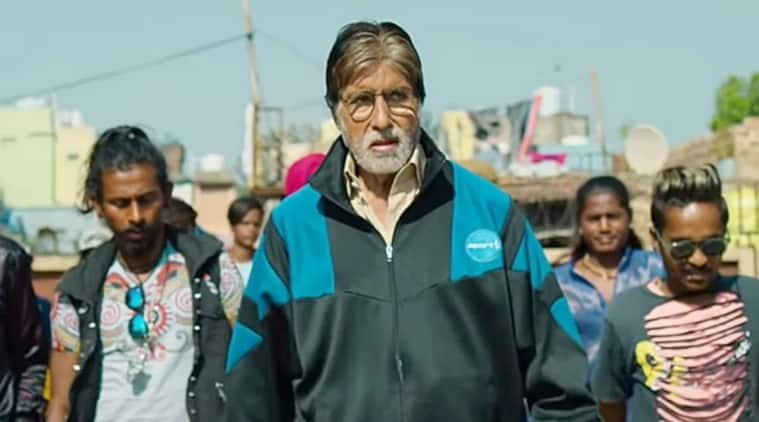 Amitabh Bachchan led this inspiring tale of a group of slum kids who are trained to represent India in football. Though the film failed to strike gold at the box office, it was rich in performance by Big B as Vijay Barse, the founder of NGO Slum Soccer. Directed by Nagraj Manjule, this sports drama deserved a lot more love. It’s one of the best on offering this year and among the best works by Amitabh Bachchan in recent times.

Though we had more names under the worst category, we’d pick three, including Gehraiyaan. More that all the noise around Deepika Padukone and Siddhant Chaturvedi’s physical intimacy, if the makers had dealt with the theme of marriage, infidelity and relationships better, Gehraiyaan could’ve been a mature love story. And that plot twist ruined everything for the film! It sank in the ‘gehraiyaan’ of audience disappointment. If only it was half as watchable as it was touted to be. Kangana Ranaut as a spy agent/assassin sounded exciting. But post release, we realised how deceiving its trailer was. With no story and poor direction, even Kangana’s performance couldn’t save her Agent Agni from dying a sad death at the box office. Also, its clash with Bhool Bhulaiyaa 2 impacted its collection. 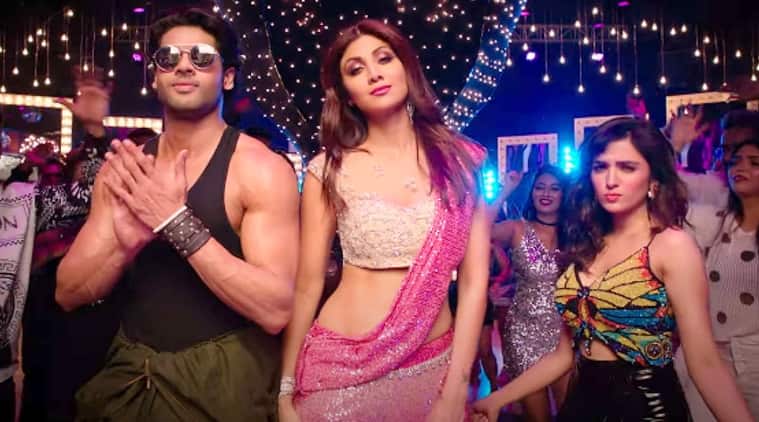 The trailer of Nikamma, however, wasn’t deceiving. We knew this one is going to be pure rot. But upon its release, it was revealed that Shilpa Shetty’s comeback was dated, loud and worthless. We can only wonder why Abhimanyu Dassani is taking up such projects after an interesting debut in Mard Ko Dard Nahi Hota. Nikamma would have been dated in the 1990s.